The domestic and international audience views the Hungarian State Folk Ensemble mostly as a large ensemble that brings the rural music and dance culture of the Carpathian Basin to stage, performing in traditional costumes. In fact, the ensemble’s performances today present a much more complex visual and music spectacle; knowledge of Hungarian language or folk traditions is not necessary to absorb their meaning. Established in 1951, the Hungarian State Folk Ensemble has produced several world-class performances over the recent years that focused on and/or was inspired by traditions that present universal human values through music and dance, and may be enjoyed by spectators all over the world.

The Hungarian State Folk Ensemble (MÁNE) was founded in 1951 and originally, it was composed of a dance ensemble, a choir and an orchestra. The accompaniment – based on a traditional Gypsy orchestra style but, for the purpose of artistic tasks, slightly modified – was provided by a so called “folk orchestra” under the leadership of László Gulyás. The choir was led by Imre Csenki. Choreographer and artistic director Miklós Rábai brought original folk dance in several different genres to stage: as separate female or male dances, as dance suites typical of individual regions or as compositions aimed at presenting folk traditions, in which the harmonious cooperation of the three branches made the pieces become complete. In his ballad adaptations, he aimed at the dramatic effect, and in his contemporary pieces he tried to prove that it is in fact possible to live in today while being rooted in the past.

The dance house movement that started to enfold its activities in the 70s has brought along new waves in stage folk dance as well. The movement directed the attention of its young members towards the traditional values of the Carpathian Basin, and turned the centuries old dance and music traditions of peasantry into a new form of modern entertainment.

One of the practical implementers of the movement – having the intellectual support of folk dance researcher György Martin – was Sándor Timár, who was appointed to lead the Ensemble in 1981. In his ars poetica, Timár regarded learning original folk dances as a form of social dance to be a prerequisite. The era marked by his name attached the greatest importance to showing the individualism, diversity and beauty of authentic folk dance, thus launching the “linguistic” renaissance of the Hungarian State Folk Ensemble.

From 1998 on, the artistic director of MÁNE was folk musician, composer and one of the initiators of the dance house movement in Hungary, Ferenc Sebők. He invited Gábor Mihályi as dance instructor, who – being a student of Sándor Timár – regarded the profound knowledge of the original folk dances to be the starting point of all choreographies intended for stage.

The new leadership of the Ensemble initiated an opening and a rebranding in its programme. The new shows represented a variety of genres: in addition to genre painting-like Hungarian folk dances presented according to individual regions, the repertoire also included historical dance performances and spectacular dance concerts inspired by world music that placed dance as a native language into a new context.

From 2002 on, under the leadership of Gábor Mihályi as artistic director – and his cocreators – artistic work at the Ensemble got new impulses. Aiming for modernity and topicality (while maintaining unconditional respect towards the past) appeared in the mentality and stage performances of the Ensemble with elementary force. Today, this distinctive art philosophy – combined with creative and performing energies – has become fully fledged, thus making the Hungarian State Folk Ensemble one of the most important bases of modern folk dance theatre on an international level as well.

kilometers in a year

kilometers in a year 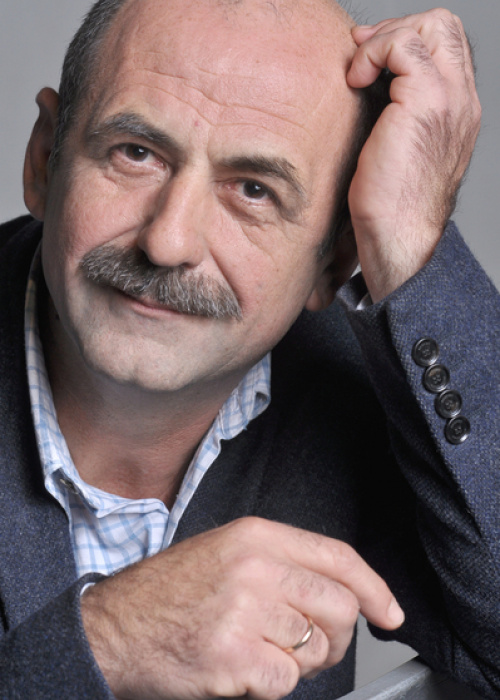 choreographer, director of the Ensemble

„Contemporary folk dance based on tradition, in the language of today, addressing today's man, makes the old dance-music culture a part of the present. ” More -› 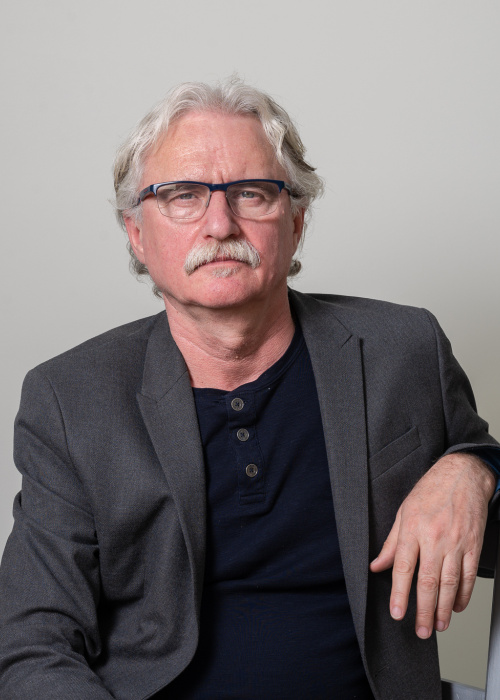 „It is my belief that the Hungarian State Folk Ensemble is the flag carrier of cultural values in the Carpathian Basin, serving unconditionally the spirit of Hungarians.” More -› 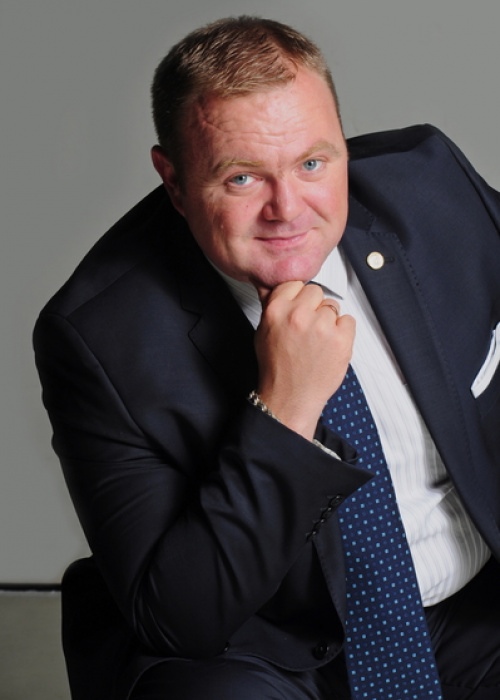 Dance ensemble of the year by MÜPA Budapest – 2018